The 2019 IMSA World Masters Championship kicked off in the afternoon of May 14 in Hengshui. This championship includes 5 sports (bridge, chess, draughts, go and Xiangqi) and 17 disciplines in total, gathering 170 players from 49 countries, including 32 chess top players from 14 countries.

There are four disciplines in chess section: rapid and blitz games for men and women. 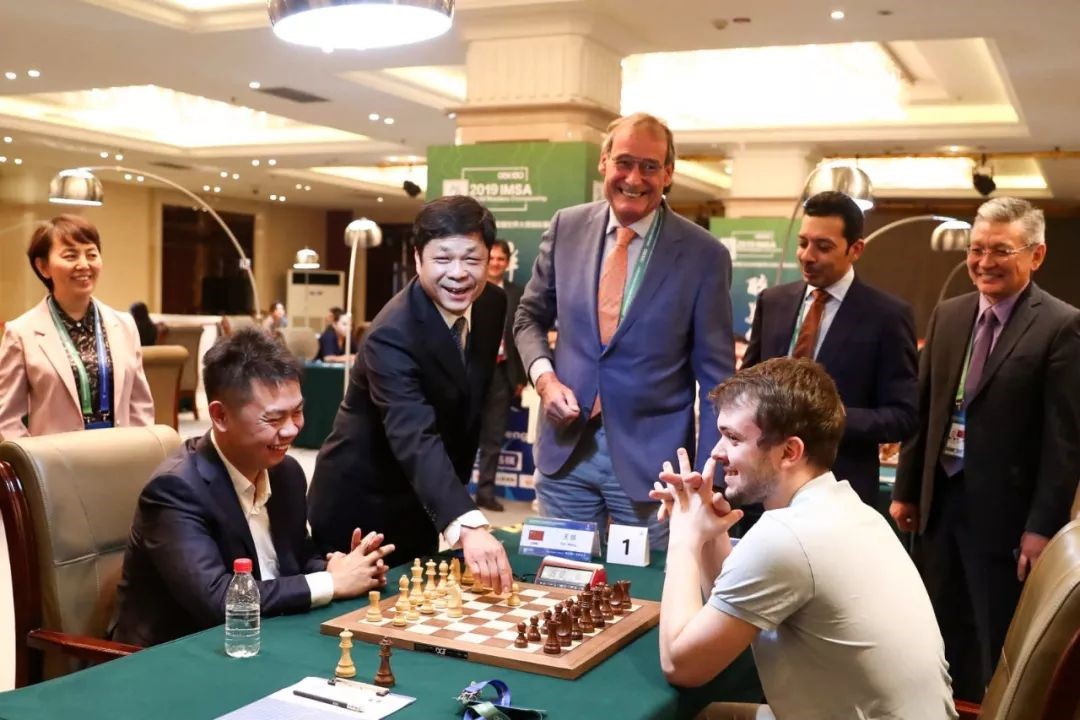 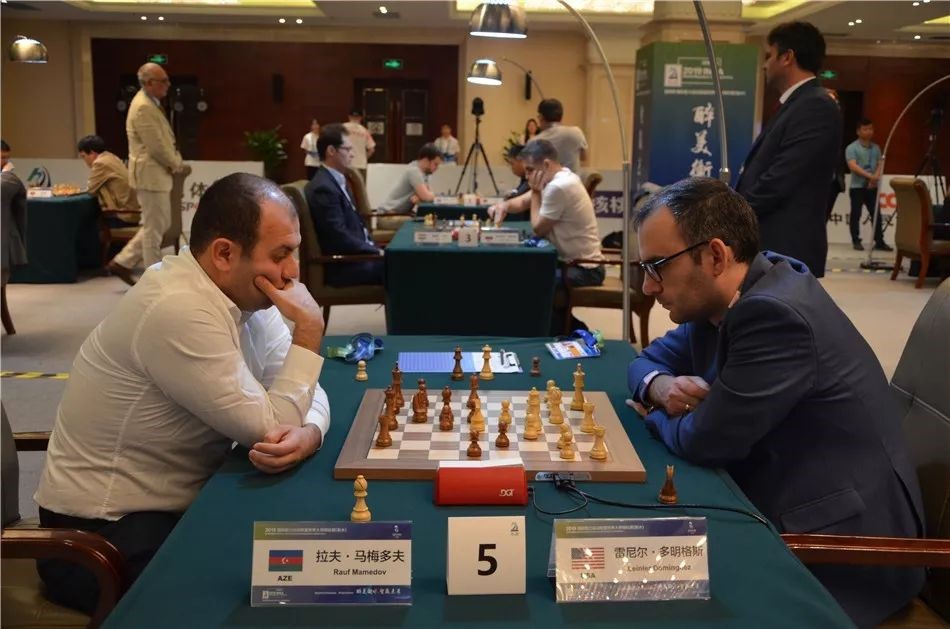 On May 14, four rounds of rapid games played. In men’s section, Leinier Dominguez from USA and Vladimir Fedoseev from Russia tied for the leading position with 3 points out of 4 games by 2 wins and 2 draws.

Dominguez beat Rauf Mamedov and Boris Gelfand in the first 2 rounds and drew Vladimir Fedoseev and Ivan Cheparinov in round 3and 4. While Fedoseev defeated Bu Xiangzhi and Vidit Santosh with white inround 2 and 4, and drew with Wang Hao and Dominguez with black in round 1 and 3. 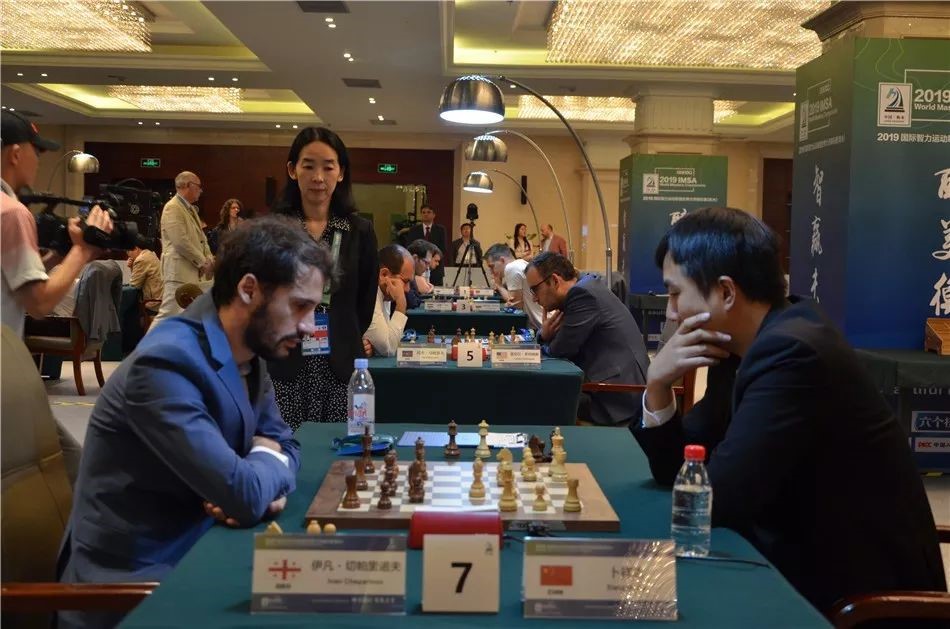 In women’s section, 4 players scoring 3 points are in the leading group, including former world champion Maria Muzychuk from Ukraine, Valentina Gunina from Russia, Nana Dzagnidze from Georgia and Zhansaya Abdumalik from Kazakhstan. 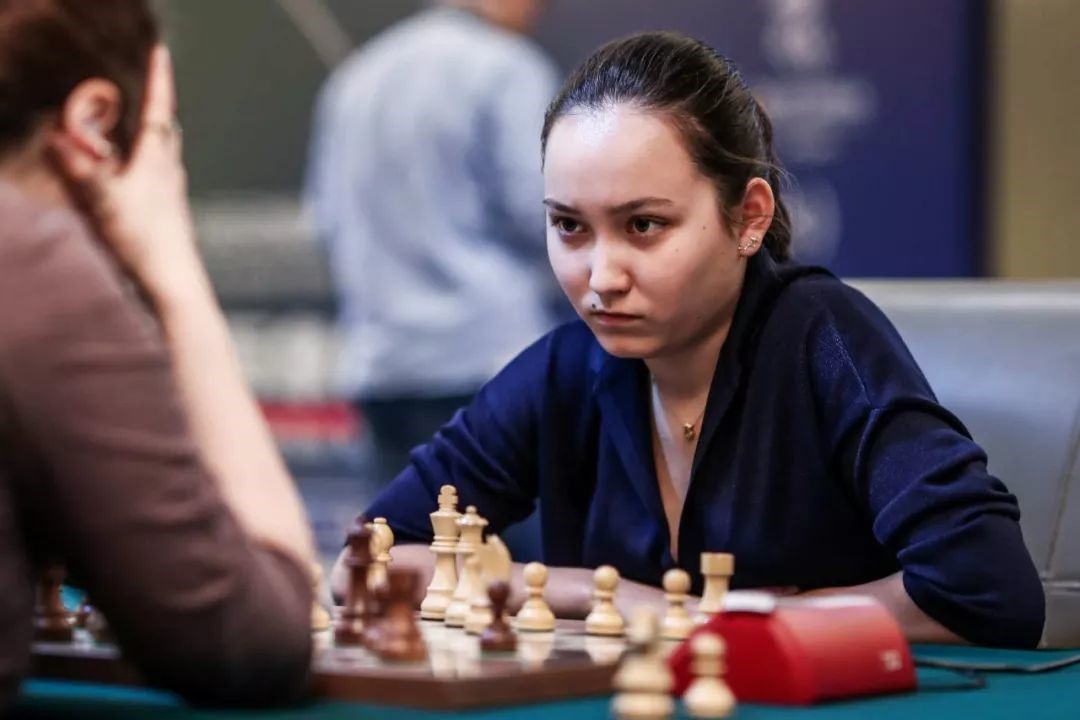 Maria Muzychuk and Abdumalik are undefeated with 2 wins and 2 draws, while Gunina and Dzagnidze has 3 wins and 1 loss respectively. 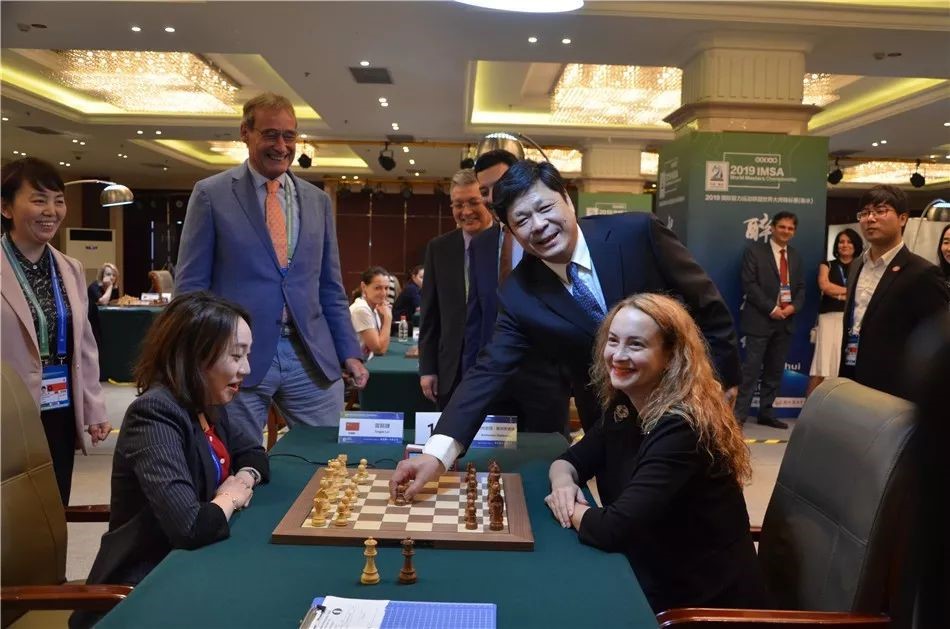 Trailing the leading group with half point is another former world champion Antoaneta Stefanova from Bulgaria. 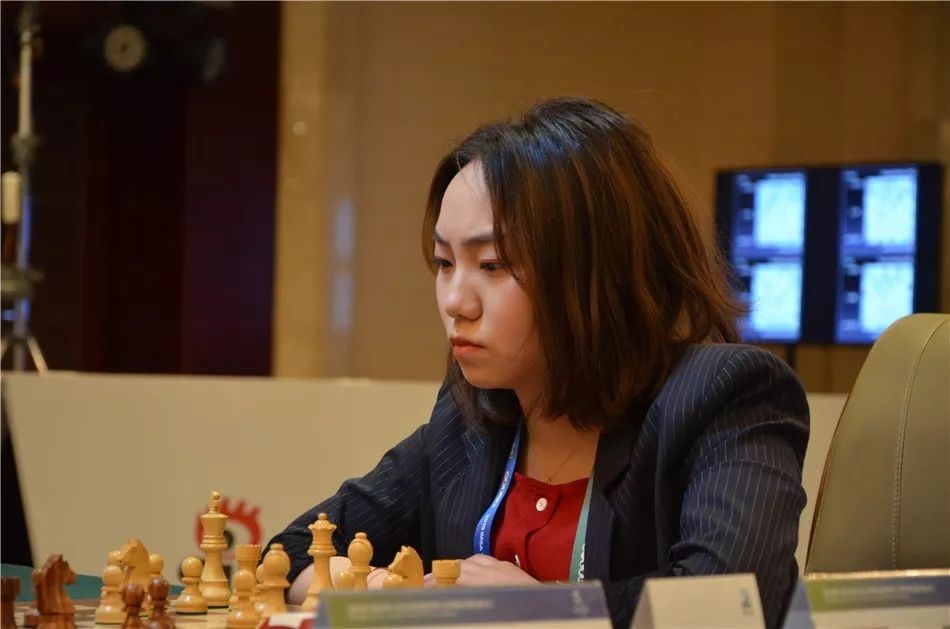